Ms. Fagan has successfully defended criminal prosecutions in every level of court in Canada. In addition to her base in Calgary, Ms. Fagan’s criminal defence practice has extended across Alberta, British Columbia, Saskatchewan, Ontario and the Northwest Territories. In 2014 Ms. Fagan appeared as co-counsel in the Supreme Court of Canada where a unanimous decision was secured in her favor.

Ms. Fagan’s career in criminal law began when she was recruited to work at the headquarters of the International Police Organization (INTERPOL) in Lyon, France. Upon her return to Calgary she trained under Patrick C. Fagan Q.C. who has been described in the Calgary Herald as being “one of the most respected lawyers in the province”.

Ms. Fagan has established a track record of achievement spanning decades. As student, she was recipient of multiple awards and scholarships including the “Governor General’s Gold Medal for Highest Cumulative Academic Standing”, “Student of the Year” and “Woman of the Year”. She was the only Canadian selected for entrance into an intensive double masters program at New York University and graduated with Honours in respect of all three of her law degrees. Ms. Fagan is also a former trained fire fighter who competed internationally in the World Championships and attained her black belt in Muay Thai in 2012.

In 2012 Ms. Fagan was named as one of Avenue Magazine’s Top 40 Under 40 stating that it was her goal to build her reputation “one win at a time”. It is a goal that continues to serve her clients. She was described on the front page of Calgary Herald City section as “emerging as one of the bright young stars in the Calgary criminal defence bar, following hot on the heels of her highly respected father.”

In 2018 Ms. Fagan was the only Criminal Defence Lawyer featured in the first edition of Know magazine. The magazine, which features Calgary’s female “leaders and high producers”, called Ms. Fagan “a woman that you want in your corner”. Ms. Fagan is a sessional Professor who teaches Advanced Criminal Law at the University of Calgary, Faculty of Law. She often provides legal commentary in the news, having appeared in print, on the radio and on television. In 2018 Ms. Fagan was retained as a legal expert for multiple episodes of the popular American true crime television series Sex, Lies and Murder.  She is a published author whom the Toronto Star in a review of her work described as “very determined”.

Ms. Fagan has a diverse practice and has experience in defending drug prosecutions from simple possession of marijuana to the importation of kilograms of cocaine; and all charges under the Criminal Code including impaired driving, theft, domestic assault, firearms offences, homicide, conspiracy, sexual crimes and fraud. Ms. Fagan has been involved in a number of high profile cases – including the largest heroin importation seizure in the history of Alberta and the “tainted ecstasy case”.

Conversational in both French and Spanish, Ms. Fagan practices in conjunction with Patrick Fagan Q.C.,C.D. Evans Q.C. and Sean Fagan, putting the combined experience of over a century of practicing exclusively criminal law behind the defence of every charge. 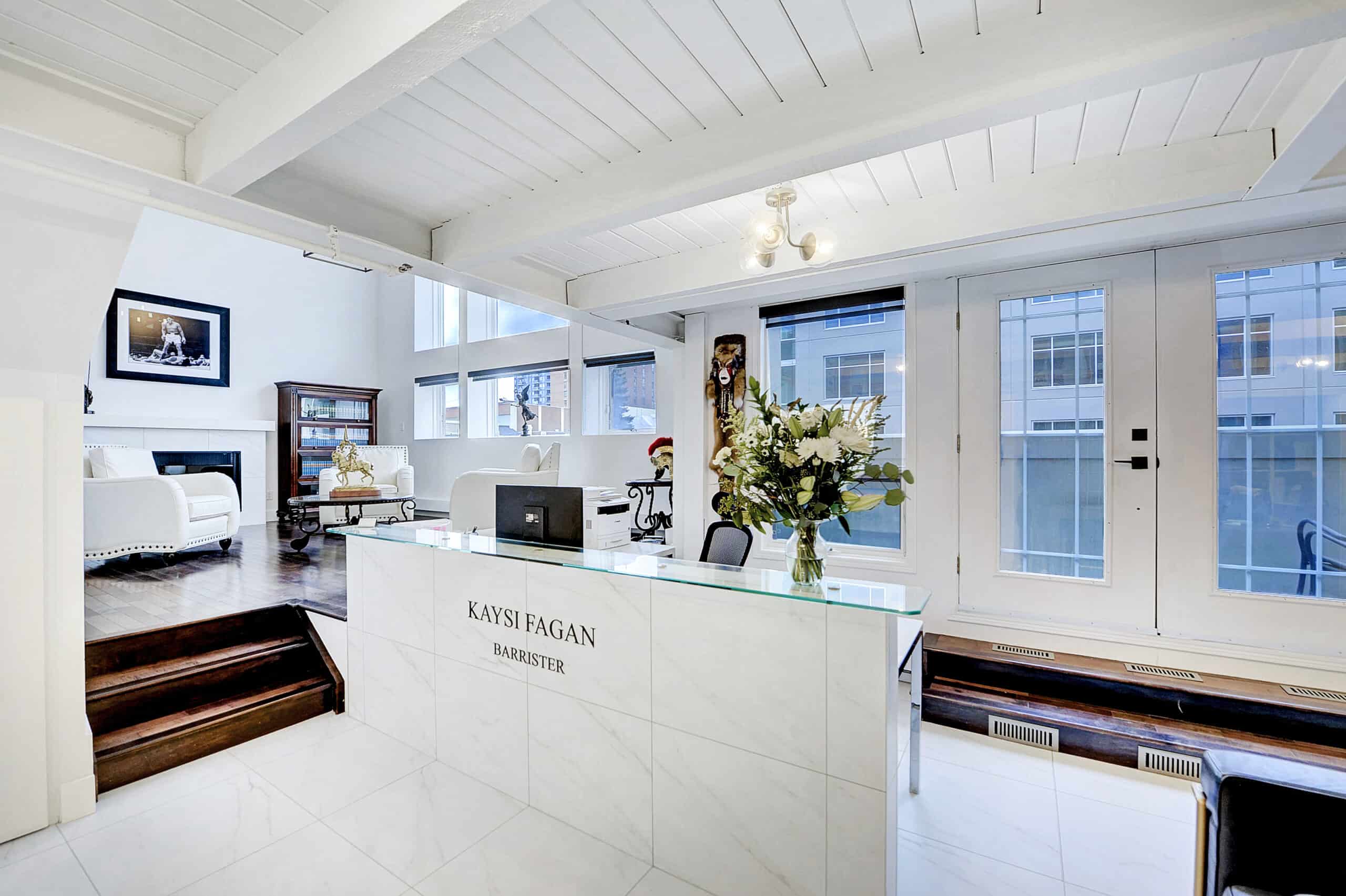 Past results are not necessarily indicative of future results.  Every case is unique and outcomes will vary accordingly. 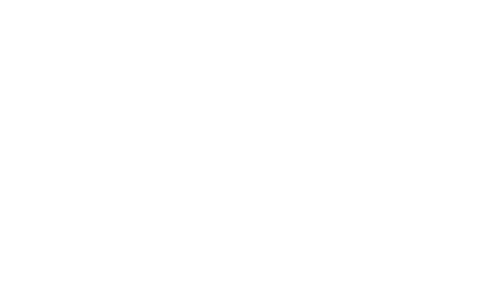 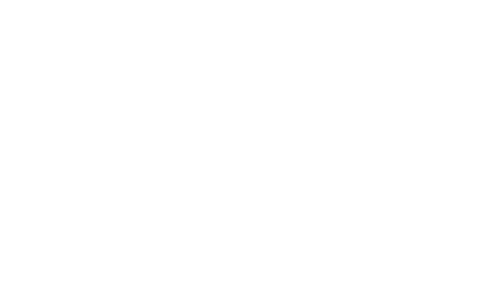 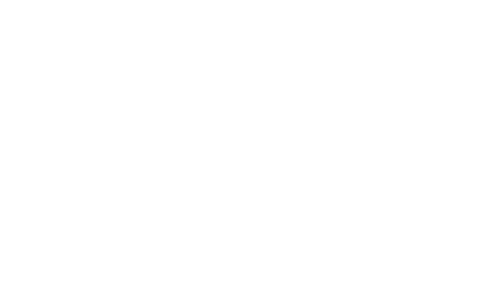 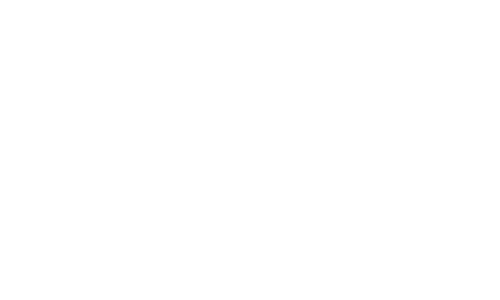 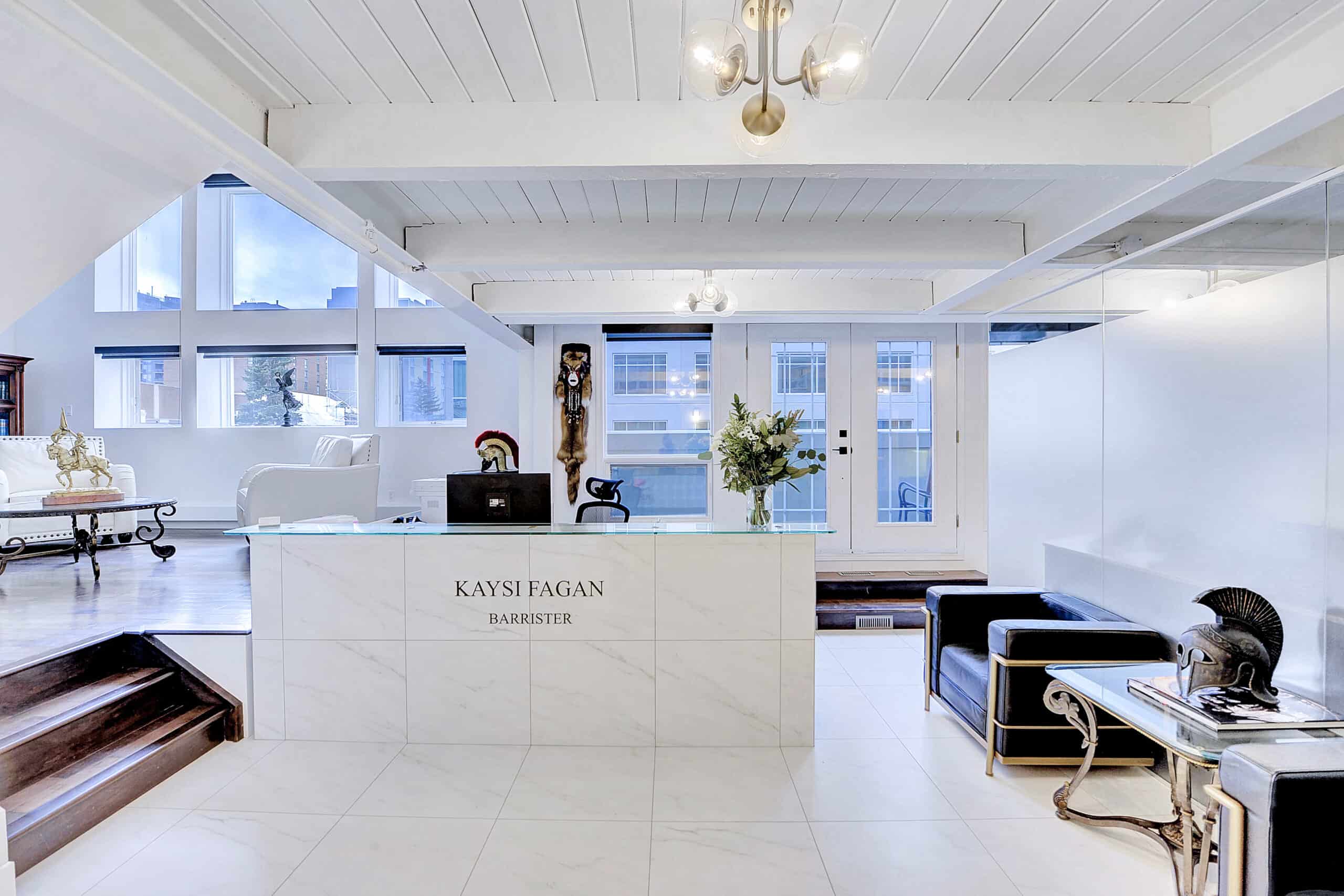